Center for Micro/Nano Science and Technology

Principal functions: This system is equipped with DC and RF guns capable of sputtering both metallic and metal oxide films. However, it has been decided by the Micro-nano Technology Research Center of NCKU that this system is to be reserved for DC sputtering only and the targets that are metallic in nature such as Al, Ti, Ag and several others are the only allowable sources for depositing metal films. The RF guns will be later removed from this machine and added them to the second RF sputtering system already purchased by the Center. 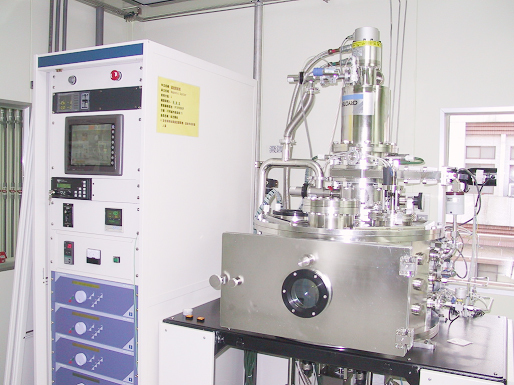 Available for loan - internal and external